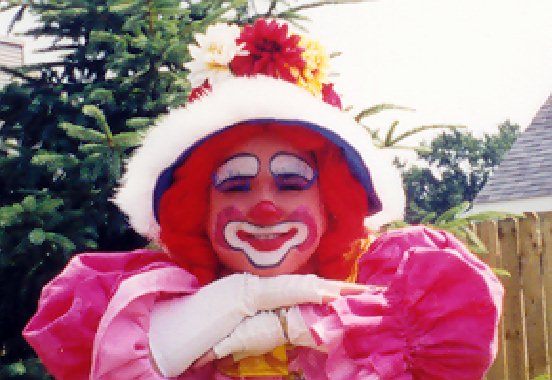 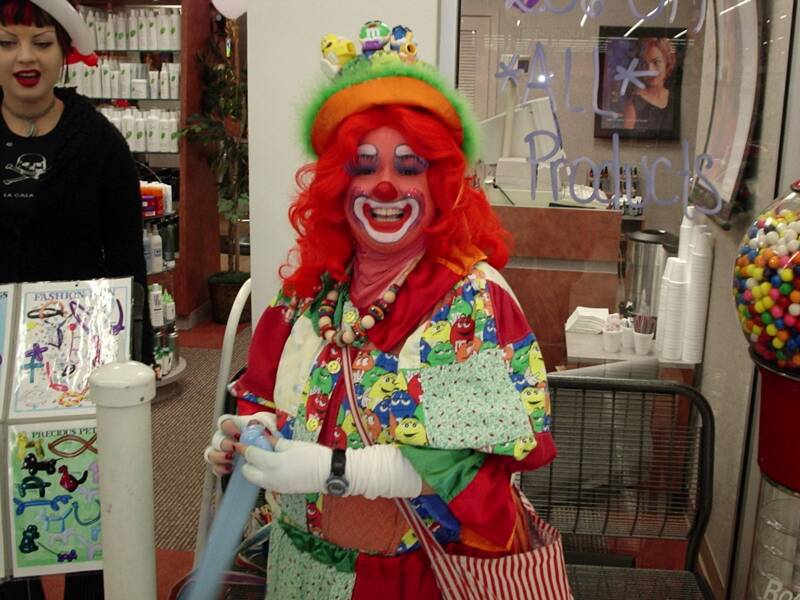 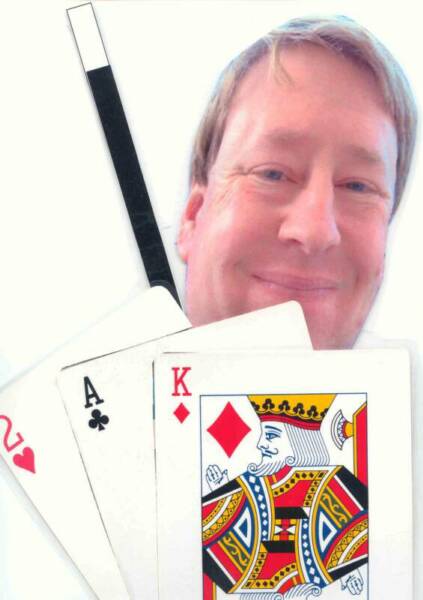 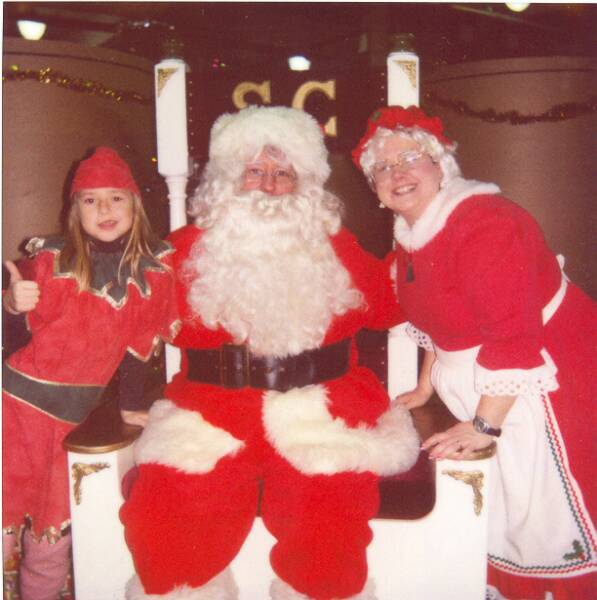 Santa
Our Santa is a great way to add fun to the party. Anywhere from a short visit all the way to his Christmas show!
Here is a letter Santa got from one o his shows last year:
I just wanted to thank you for the excellent job you did at our party as Santa the Magician. Your show was great. From the lighting, to the sound, the music, and your helpers- WOW.      (loved the drum duet). Our people are still telling me what a great time their kids had. We just got our pictures back and your helpers really added to the background. They really got into their roles and posed just right. The pictures were so good I was proud to hand them out along with the checks. You may definitely use Litehouse as a reference and tell them to ask for me.
Marsha Roush  Litehouse INC 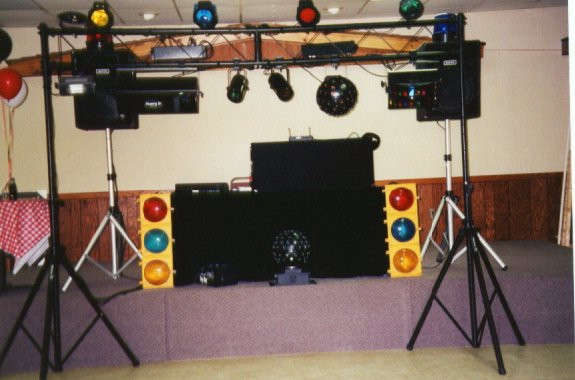 What does Gary the DJ offer?
CD sound quality!!! State of the art sound system.
Fog, Lights, Mirror Ball and much more!!!
KARAOKE

Ding-A-Ling started Family Friendly Entertainment from the start. He is available for walkaround entertainment, balloon art, close-up magic, facepainting, parades, live clown shows and birthday parties, or where ever you want to bring some fun!
Click above for Ding-A-Lings picture album
Tim Salisbury is a Comic Juggler than has performed for hundreds of groups throughout the U.S.A. Conventions, Association Annual Meetings, Professional Sporting Events, Fairs, and Festivals are just some of the venues that Tim has performed at. While being a very advanced Juggler, Tim's main emphasis is on comedy and audience participation. Be prepared for Bowling Balls, Fruit and many other odd objects juggled for the audience's joy and amazement. 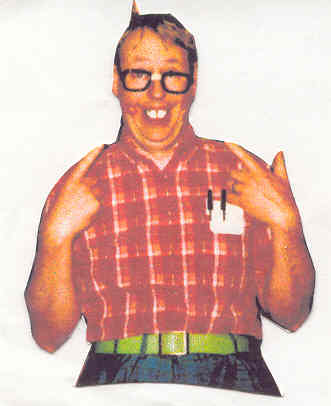 Gilbert can add that special touch to your event. No matter what the event is a birthday party or where it is Gilbert will be there for YOU!
Gilbert THE NERD

You will be impressed by the multitude of objects he can juggle while bantering with the crowd. Clubs, balls, and rings, yes, but also traditional cigar boxes, shaker cups, Chinese yo-yo, tennis cans, hat and cane, and, of course, a raccoon that he deftly maneuvers through a ring of razor blades.
Starting at age 8 he began honing his skills with a burning inner desire to become an entertainer, which, only later, turned out to be an ulcer. By age 10 he was performing professionally, impressing crowds as his mother chauffeured him around the suburbs of Chicago. In high school he discovered he was not alone in his awkwardness, joining forces with three other jugglers to form team Entropy, which placed third in the International Juggling Championships in 2005. The team earned the Sean McKinney Award, honoring the world's most creative and spirited juggling performers. Will has since pursued a solo juggling career, touring the world and delighting audiences with his clean, funny, and entertaining variety show.
He has opened for the Presidents of the United States of America, charmed hordes of Harley riders, enchanted Taekwondo students, and entertained children at birthday parties (and more!). One time he even juggled in front of a YouTube video of kittens (ermagherd). His relentless devotion to his craft has left him with amazing skills and very few friends.
You will laugh at his unique brand of humor, and become filled with awestruck wonderment at his fire juggling and his impressive, award-winning beard. Will invites his audiences to play along, making his shows interactive for people of all ages and audiences of any size.
Whether it’s an outdoor festival, private party, corporate event, or juggling lessons, Will can tailor a personalized show to exceed your every need. And he’ll prove that bearded men can do things other than just look awesome and ride motorcycles (he can’t do either).